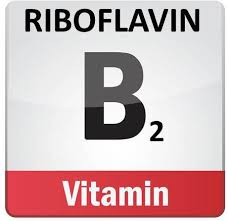 Vitamin B2 helps the body’s cells use energy efficiently. When riboflavin levels are low, mitochondria do not function properly, and this has been found to trigger migraines in many patients. Studies have shown those with frequent migraines often have reduced riboflavin levels.
A recent study has found that high doses of vitamin B2 taken daily were able to prevent migraine attacks. Patients who took 400 mg of B2 for three months had almost 40 percent fewer migraines, and the duration of the attacks was also reduced. Unfortunately, the intensity of migraines remained the same. The patient’s benefits usually start within a month of taking riboflavin, with maximum effect seen after three months of daily use.